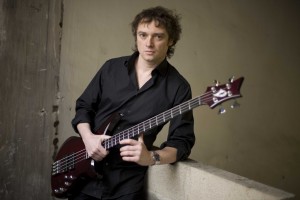 Pascal Mulot is the first and the only one French bass player to have 4 albums released on major companies as a bass artist . He has currently played with artists such as Simmon Phillips , Steve Lukather , Steve Vai , Blues Saraceno … and a bass trio in Cannes Music Festival with Bunny Brunel and T M Stevens . He had released 3 teaching videos in Europe and has been voted best European fusion player in France in 2003 . Pascal Mulot is working with Roland (JP) for all the bass FX and bass synthetyser , Vigier basses (FR) and Ashdown bass amps (UK) as an international endorsee, playing at the NAMN Show in the USA and at the Frankfurt Musikmesse. Pascal is nowadays working on a fusion album , a Funk album , a new method , new videos … and more . 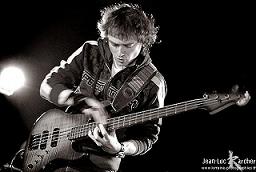 The first band of Pascal Mulot was a Funk band called SUBERBEBOP composed by four musicians from USA: Suber, Beannie, Bebop, Jay and Gérald Manceau and Henry Barbut drummer of the band Warning. In 1989 he met the french guitarist Patrick Rondat, together they created the album Rape Of The Earth, playing in many festival and making many tour. In 1997 came the leader of the bans Animal composed by Victor Lafuente, Lol Nico, Doudou Weiss. During two years they played non stop on the french stages. In Studio Pascal working for many national and international artists, he also make music for the french television. He joined « Equinox » in 2014 as a bassist. 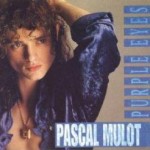 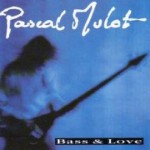 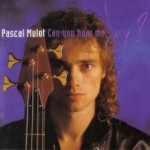 Pascal Mulot – Can You Hear Me Jay? 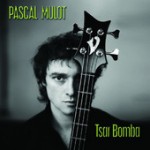 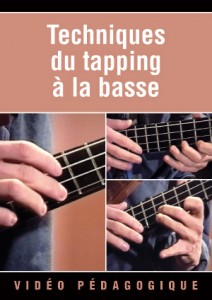 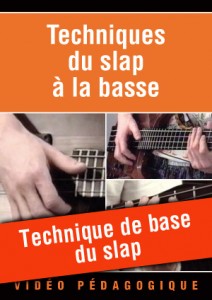 Pascal talks about the Roland GR55

a cover of little wing from jimmy hendrix by pascal mulot all sounds made with a bass except drums and voice: